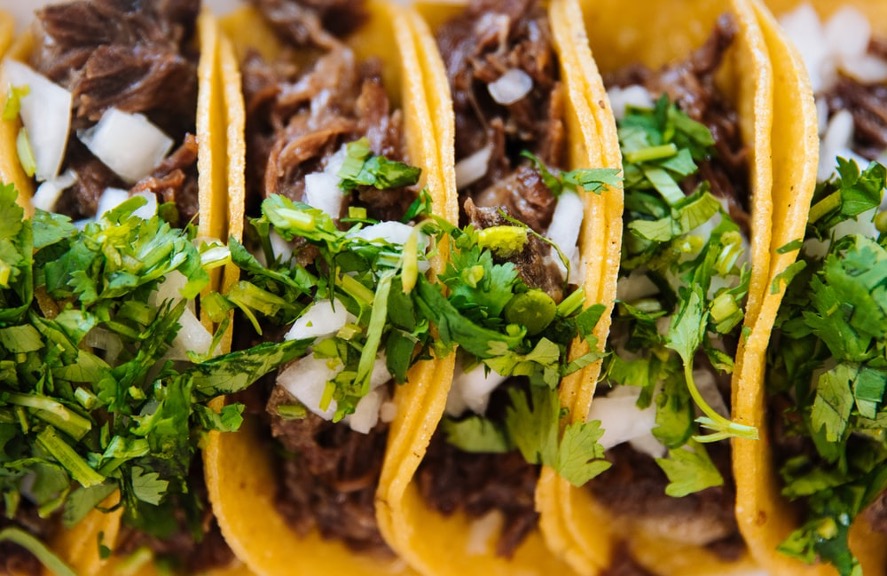 If you’re looking for a Mexican restaurant that will have your mouth watering the moment you walk in, these are it.

From impeccably crafted street tacos to loaded authentic Mexican entrees, here are some Mexican restaurants in Auburn that won’t disappoint.

How does a California burrito sound? Or, what about carne asada fries, pozole or a classic bean and cheese burrito?

You’re in luck because Taqueria La Herradura is a versatile establishment that doesn’t compromise on authenticity or flavor when making some of your favorite Mexican fare.

No detail is ignored. You’ll love the fresh variety of salsas. And with flavorful tacos with a variety of traditional meats, you cannot go wrong at Taqueria La Herradura.

Serving breakfast, lunch and dinner, El Agave only uses the freshest ingredients in every dish.

Visitors will fall for the restaurant’s burrito lineup. The super burrito contains your choice of meat, beans, rice, cheese, guacamole, salsa and sour cream. For cheese lovers, go with the special super burrito, which has melted cheese on top.

Flaming Burrito Grill is burrito heaven. The options never seem to end. They include carne asada, grilled chicken, carnitas and vegetarian burritos. If you want to branch out, try the fajitas, grilled shrimp or wild Alaskan salmon burrito. And don’t sleep on the steak ranchero, California shrimp and beer-battered wild cod burritos.

For something lighter, customers can order their favorite burrito creation without the tortilla. Avocado, mango, fajita and tostada salads are also available. Combo plates with single or double entrees, such as the cheese enchilada or carne asada tacos, are popular choices too.

Regular, super and crispy tacos at Las Cabañas Mexican Grill & Taqueria are made in a variety of styles. The super taco is packed with your choice of meat, cheese, sour cream, pico de gallo and guacamole.

If you’re a fan of the fish taco, don’t miss out. This taqueria makes Baja fish and shrimp tacos, including the Auburn tacos with fried shrimp, cabbage, pico, special sauce and a slice of avocado.

Similarly, the oversized burritos come in regular, super, wet or chimichanga form. The wet burrito is stuffed with your favorite meat and is smothered with green or red sauce.

For the house special, you can pick from the carne asada, chili relleno, mole, flauta, fish or fajita plates.

The best coffee shops in Auburn

Best places to get a burger in Auburn