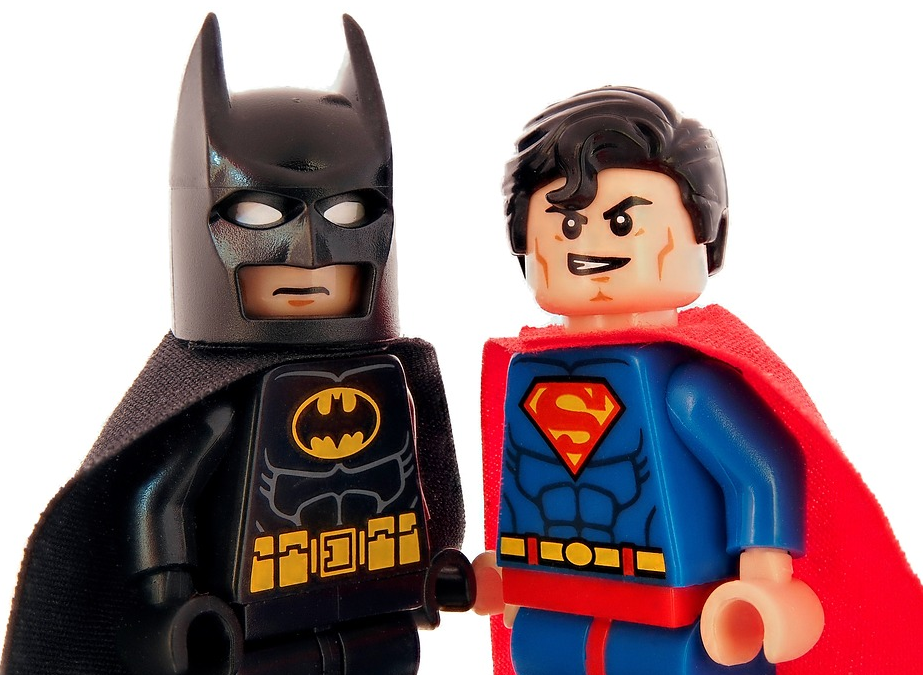 Lego store to open at Roseville Galleria in fall

If you are a fan of Legos then you will be excited to hear that a new Lego store is coming to the Roseville Galleria mall later this year.

According to the Sacramento Business Journal, the new Lego store will fill up a 2,322 square-foot space across from the Disney Store this fall.

The Lego stores have “Brick Specialists” on hand with “extensive” building knowledge. They also feature “Pick and Build Walls,” where customers can choose the bricks and elements they want in different shapes and colors. The bricks available on the wall change out regularly. A “Digital Box” allows customers to scan Lego box sets to view the model in a 3D version of its completed state. The stores also have a play section where visitors can try out their building skills.

In 2017, plans for several upgrades to the Roseville Galleria were put into place, and the Sacramento Business Journal reports that there will be many other new retailers joining the mall soon as well.

The Roseville Galleria opened in August 2000, and has remained a regional favorite ever since.

The mall is located on Galleria Boulevard just off State Route 65.