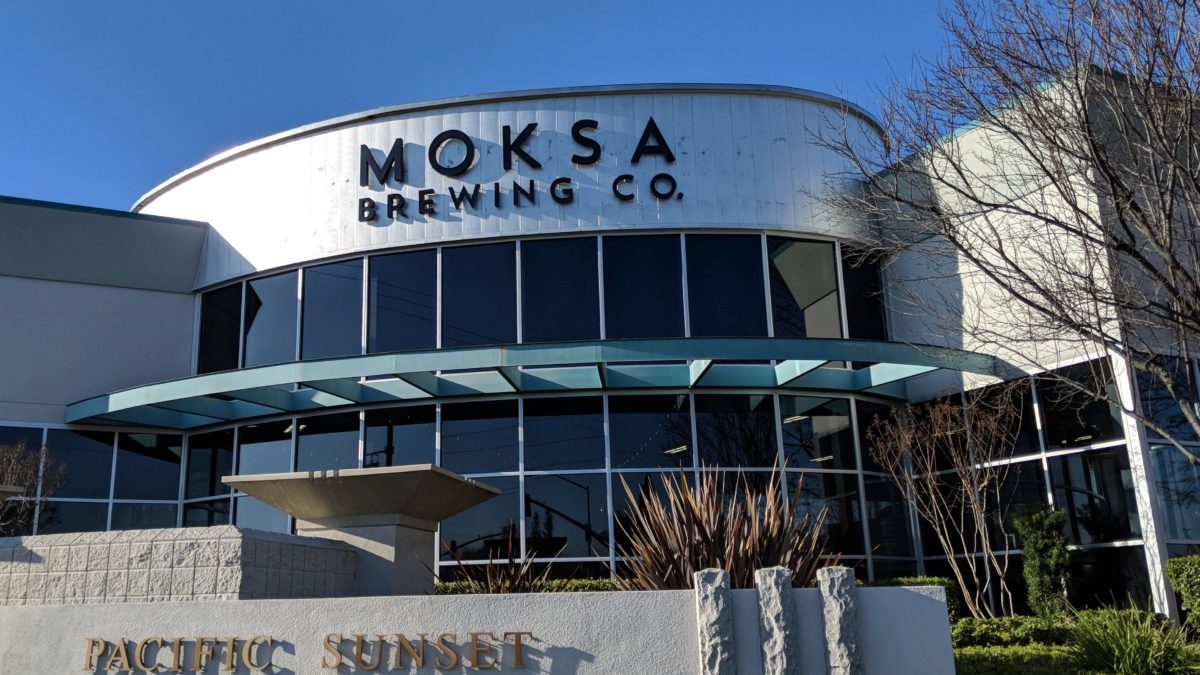 Moksa Brewing Co. has announced a grand opening for Feb. 3, taking over the space previously occupied by Dragas Brewing. Moksa is locally owned and draws its name from a Sanskrit term that means “freedom.”

Moksa’s Facebook page chronicles several collaborations it has done while building up the business, including a brew specifically for a Hawaiian partnership. Its specialty brews routinely include roasted cacao nibs in the ingredients. Its “Café Moksa” is an Oatmeal Milk Stout that will be served on nitrogen in the tasting room for added body.

Lead investor Nu Boonkham is also a co-owner of Auburn Thai Garden restaurant, along with his wife.

The grand opening celebration will begin at 11 a.m. on Feb. 3, and is expected to include at least six different Moksa beers on tap, and a full line of merchandise.

The best gyms in Placer County