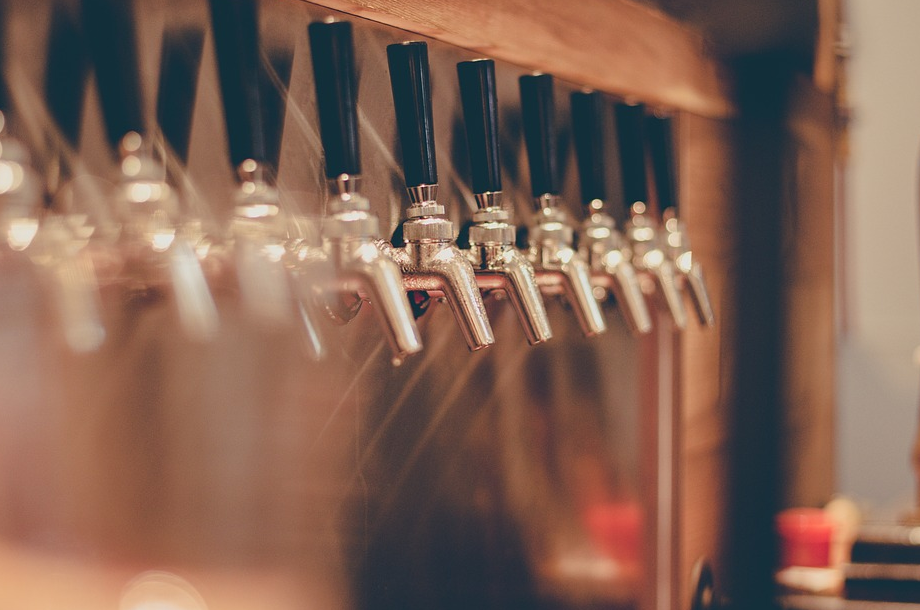 New brewery, Old Town Pizza renovation could be on its way to Lincoln

Lincoln’s downtown district could be adding a new look. Local favorite Old Town Pizza is eyeing a move from 436 Lincoln Blvd., to 599 Lincoln Blvd. This relocation to down the street would give the popular establishment an updated feel and also potentially bring a new brewery into town.

The Lincoln Planning Commission is currently reviewing plans to update the building at 599 Lincoln Blvd. that currently houses a barber shop and retail establishment. The new plans call for a rehabilitation of the 8,200 square-foot building, which would involve relocating Old Town Pizza, adding roof-top seating and the construction of a new brewery. The brewery would be along Sixth Street and feature a roll-up door.

The project would also include updating the sidewalk and landscaping along Sixth Street with a brick-wrapped seatwall.

To view the details of the plan, which was reviewed by the Planning Commission on Nov. 28, click here.

In October, Old Town Pizza was named one of the best places to get pizza in America.

We will keep you updated on any news regarding this project as we get it.