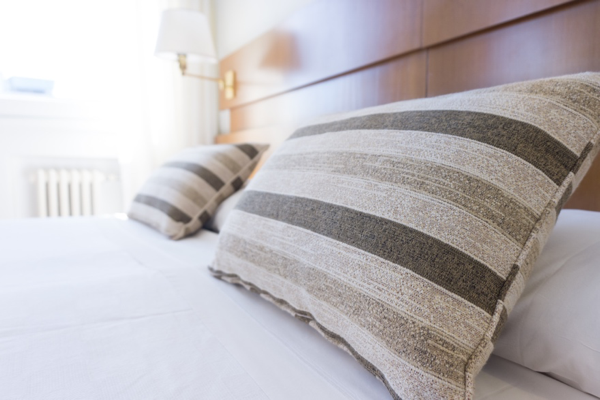 The City of Lincoln is considering plans for a proposed La Quinta Inns & Suites on Colonnade Drive and the planned Red Rock Road in Twelve Bridges.

The hotel would consist of more than 100 rooms and nearly 57,000 square feet.

Lincoln staff green lighted the project, recommending to the Planning Commission approval since the project meets the city’s master plan and doesn’t pose a threat to the health and safety of the city.

The proposed project also aligns with the Twelve Bridges general master plan, which is comprised of residential, commercial, school development and open space. Over the last 25 years, the community has matured and added homes, parks, schools and community shopping hubs.

Beautification of the area, including large trees and 30-foot-wide landscape easements, and a multi-entry parking lot are part of the plans for the new hotel.

City planners say the hotel’s architecture will be modern and mostly rectangular with varying roof heights that pop out and is pleasing to the eye.