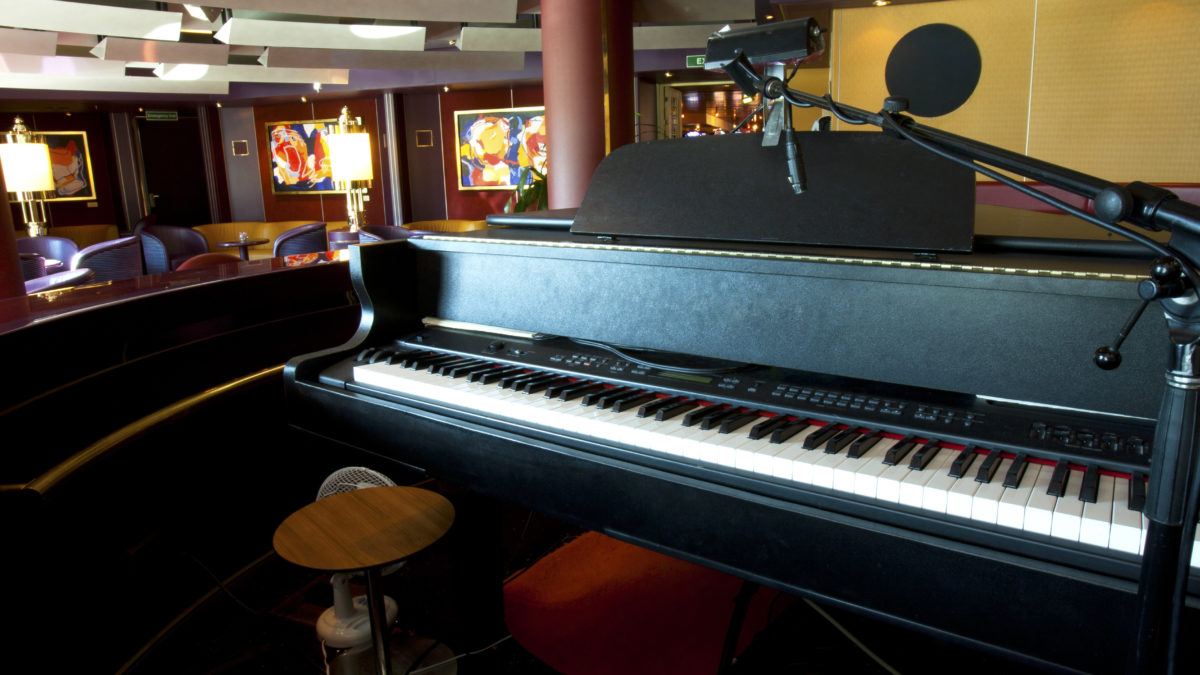 New piano bar may be coming to downtown Roseville

A new establishment known as The Metropolitan Nightclub may be on its way to Vernon Street in downtown Roseville.

A public notice posted by the Planning Division of the city, describes a restaurant/nightclub and the scope of work to entail “adding a new storefront on Lincoln Street and adding an outdoor patio space on Vernon Street.”

The specific location will be 201 Vernon Street, which is at the corner of Vernon and Lincoln Streets not far from The Monk’s Cellar and Ninja Sushi and Teriyaki. According to a report, the nightclub will be a high-end dinner and piano bar. The owner describes the menu as including bistro lounge American food.

The new bar and restaurant will be part of downtown’s effort to drive more foot traffic.

The owner is aiming for The Metropolitan Nightclub to open in May.

Sacramento State satellite campus could be coming to Placer County

Roseville sees 17 percent increase in number of homes for sale