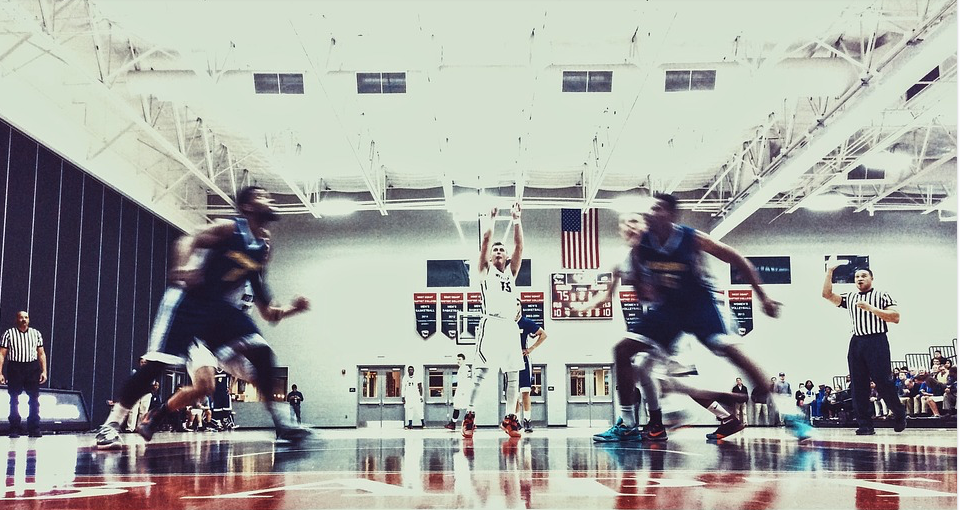 A new 130,000-square-foot indoor sports and event center is being proposed at the Placer County Fairgrounds in Roseville.

The facility, which Placer County leaders will hold a public meeting about on Aug. 29, would be used for various sports events and tournaments, including volleyball, basketball, martial arts, dance and cheer competitions.

The complex would include team rooms, training rooms, row bleachers, concessions, offices and multi-purpose rooms. The facility could also be used to host large meetings, trade shows, concerts and graduations.

The county is inviting public input during its notice of preparation phase of the project, which also serves as a way to educate the public and other agencies about the project’s environmental impact. Placer County leaders will hold a public meeting Aug. 29 at 7 p.m. at the Martha Riley Community Library to discuss the project.

For more details about the scope of the project, click here.

Roseville Galleria remodel in the works