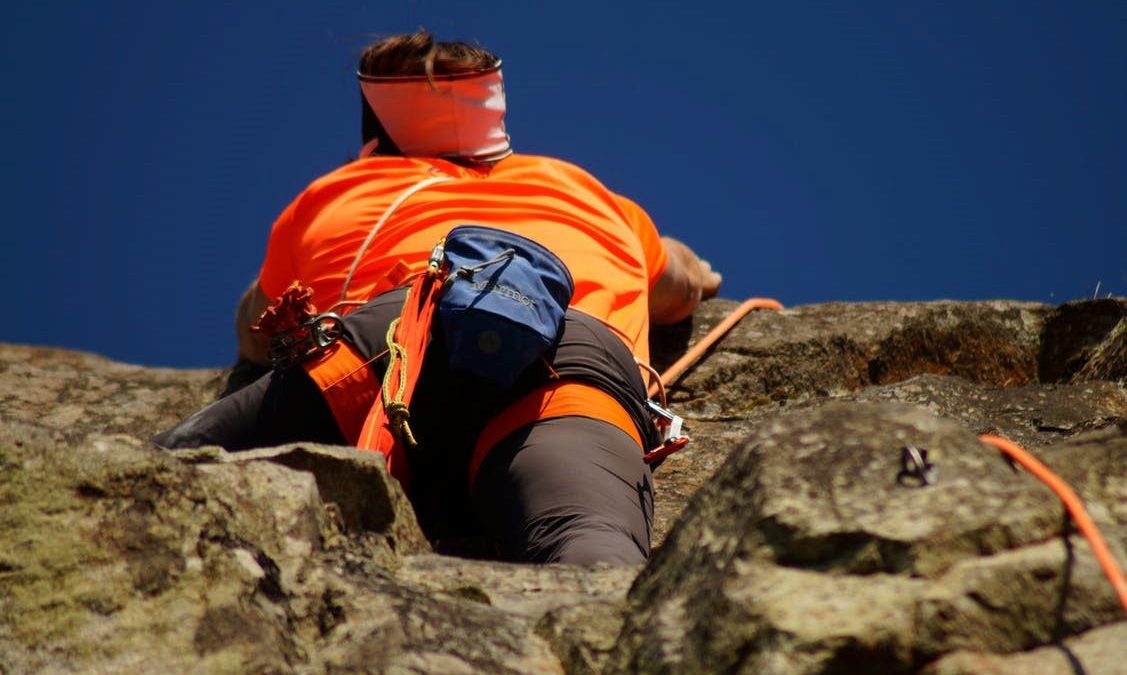 Anyone craving adrenaline-pumping activities might soon zip line down a seven-story abandoned quarry or rock climb down its cliff at a historic site in Rocklin.

The future of Rocklin Adventures moved forward in January when the Rocklin City Council approved an agreement with Legacy Family Adventures, the company tapped to design about 30 percent of the adventure park. It has designed more than 40 water, adventure and theme parks, including some in Northern California.

City leaders said the initial design phase will take a few months, or perhaps a little longer, but the park could be built by next spring.

Parts of the plan call for the use of some structures on site, including the Big Gun Quarry Pit and other property. But the city maintains that the integration will happen without tampering with the historic integrity of the site.

Once the initial design plans are set the city would release them to outside contractors to design the reminder of the park.

Visitors will still have access to public areas once the park opens.

City leaders believe the adventure park will add to the Quarry District’s charm and history. The district in the heart of Old Town Rocklin focuses on art, entertainment, park and open space perfect for community gatherings.

In 2016, the Adventure Park concept was publicly introduced. Since then, the city has worked with a third-party consultant to evaluate what it will take for the park to get off the ground.

The 5 wineries you must visit in Placer County