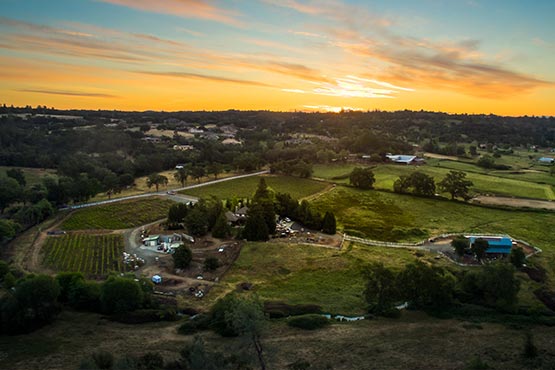 Rocklin is a highly desirable area to live and the population numbers are a reflection of that.

New data released from the California Department of Finance, shows that the city’s population has increased by 3.8 percent over last year, which brings the total population to 69,249. The percentage increase places Rocklin as the fourth-fastest growing city in the state with populations over 30,000.

Neighboring Roseville, brought in an additional 3,383 people last year to bump its population to 139,643, which is good for the sixth largest increase in the state for cities with a population of under 300,000.

Placer County is a wonderful place to live, and these increases in population to two of the largest cities in the county are no surprise when you consider the amount of good schools, parks, dining options and employment opportunities that are in this area.

If you are interested in purchasing real estate in the Rocklin/Roseville area, make sure to contact us today!

150th Anniversary of Transcontinental Railroad event to be held in Rocklin