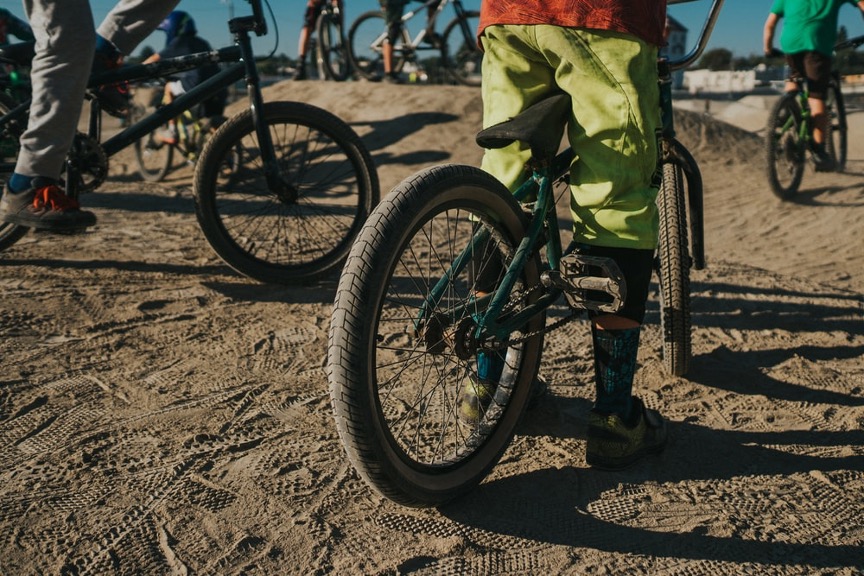 Rocklin wants to pump you up on your next bike ride

The Rocklin City Council is exploring whether to build a bike pump track. Pump tracks stand out from other riding parks because they have banked turns, hills, berms and other rolling features that allow riders to maximize their momentum to ride, twist and turn.

In some ways, a bike pumping track is like a rollercoaster. The ups and downs build riders’ handling skills and let them progress through the course with an assist from gravity. The track is designed with accessibility in mind too. You don’t have to be an expert. Riders of all levels can take something away from the track.

The concept tracks are gaining steam in other communities, where they are popping up near trails, skill parks and community parks. Nearby cities such as Elk Grove and Auburn have moved ahead with plans of their own.

Several sites in Rocklin are under consideration for the new recreation track including Margaret Azevedo, Johnson-Springview, Twins Oaks and Whitney parks.

Community members and the Rocklin Bike Coalition have expressed interest in bringing a high-thrill course to Rocklin. Supporters envision a free park for everyone to enjoy.

Need a ride around Tahoe? Placer County will pick you up for free