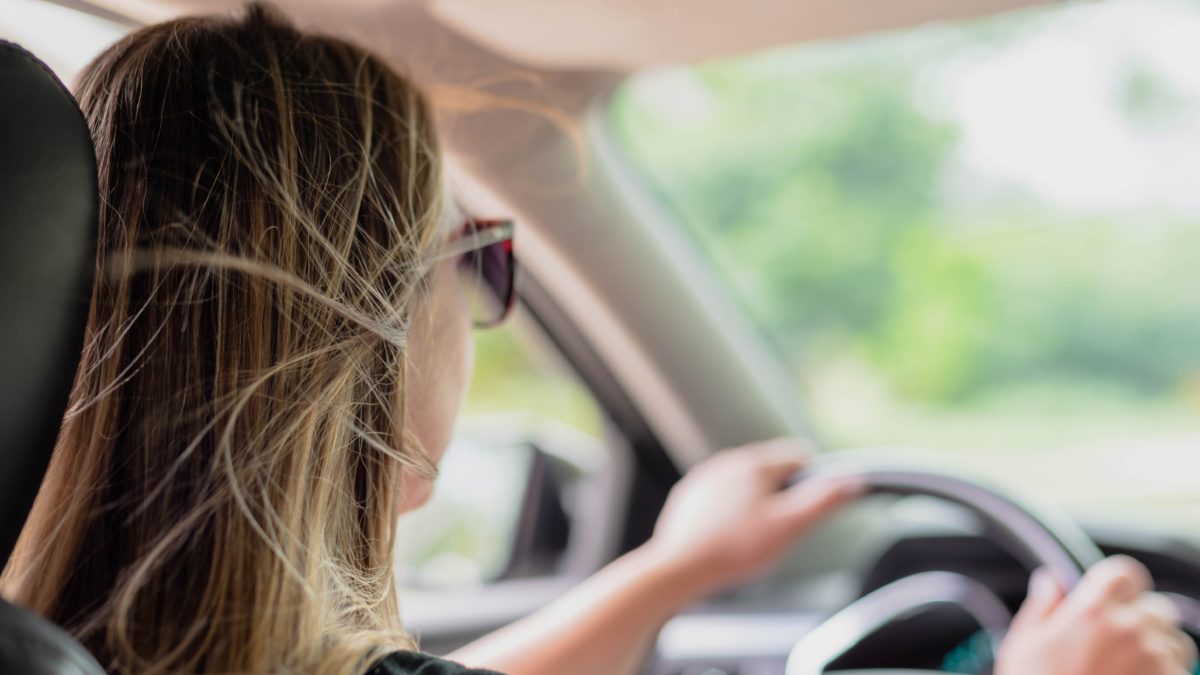 The Niello Company is opening a Jaguar dealership at an existing site in Rocklin.

The company processed a $4 million-plus permit for the new dealership, which will more than double the size of the Niello Land Rover dealership, located on Granite Drive.

Niello Land Rover was one of the first car dealerships to emerge in the area. The location later developed into the city’s Toy Row of dealerships that sell high-end vehicles, RVs and motorcycles.

The expansion will add 14,000 square feet. The plan was approved by Rocklin last year.

Jaguar’s arrival represents yet another example of how the region continues to thrive economically by adding more jobs.

‘Olivia’ and ‘Lucas’ among Placer County’s most popular baby names