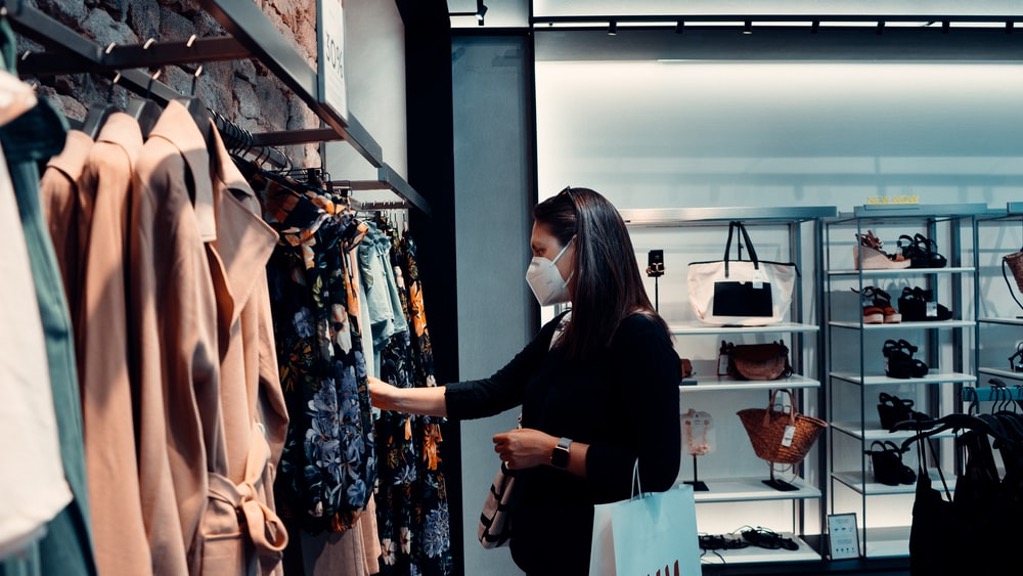 Placer County is one of four counties to see growth during the pandemic. In another positive sign for the region, Roseville is gaining residents while other parts of the state are seeing an exodus.

Roseville is now the ninth-fastest growing city, as it added about 30,000 new residents. It is California’s 39th largest city, surpassing Pasadena.

The city planned for steady development over the last decades — and it’s paid off. The city is amid a 15-year high in residential development. Since the beginning of the year, nearly 2,000 lots have been purchased. Overall, Roseville is seventh across the state in adding new housing units.

Residential development is not the only high note. City leaders say there’s a commercial boom too. Currently, there are several shopping centers that have recently opened or are under development. Along Blue Oaks, Woodcreek Oaks and Fiddyment, residents and visitors can see clear evidence of a fast-growing area.

Along with its recent community advancement, the city of Roseville is also earning positive marks for its affordability, parks and education. In fact, Money Magazine ranks Roseville among its top 50 cities to live and retire in.

While residents and visitors welcome the benefits that come with a growing city, they are also concerned about than less-than-ideal factors, like increased traffic. The city is prepared. Road improvements and widening are also part of the city’s plan moving forward.

Unleash your next adventure at these Roseville dog parks