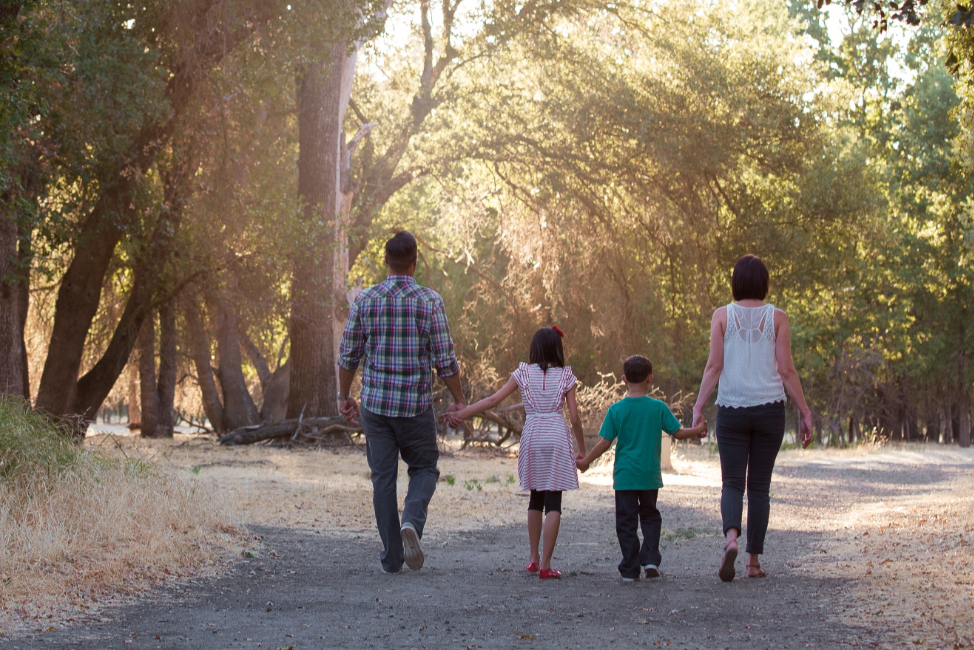 Roseville is getting high marks once again, this time for its public safety.

The Federal Emergency Management Agency, or FEMA, rated Roseville’s flood control No. 1, cementing the city as an internationally recognized leader in preparation and prevention.

Roseville is also the only community to hold a Class 1 rating from FEMA’s rating system. The city of Sacramento and Sacramento County both hold Class 2 ratings.

The city has held this prestigious distinction in safety since 2006.

It’s an impressive place to be for the city as FEMA rigorously evaluates communities on these important safety issues. From effective information, mapping and regulatory standards, community resilience, open space preservation, hazard reduction and flood preparedness, Roseville is demonstrating that it takes flood safety seriously.

As a result of the city’s vision of flood prevention and safety, Roseville residents and businesses can take advantage of flood insurance discounts of up to 45 percent.

Since the last historic flood events of the mid 1990s, Roseville has completed about $33 million in flood mitigation projects, including stream widening, flood walls and storm water bypass channels. Improvement standards and precise modeling have also aided the city’s efforts to retrofit aging structures that may be susceptible to flooding.

You can visit the city’s website to learn more about these efforts and things residents can do in the event of area flooding, or during other severe weather events.