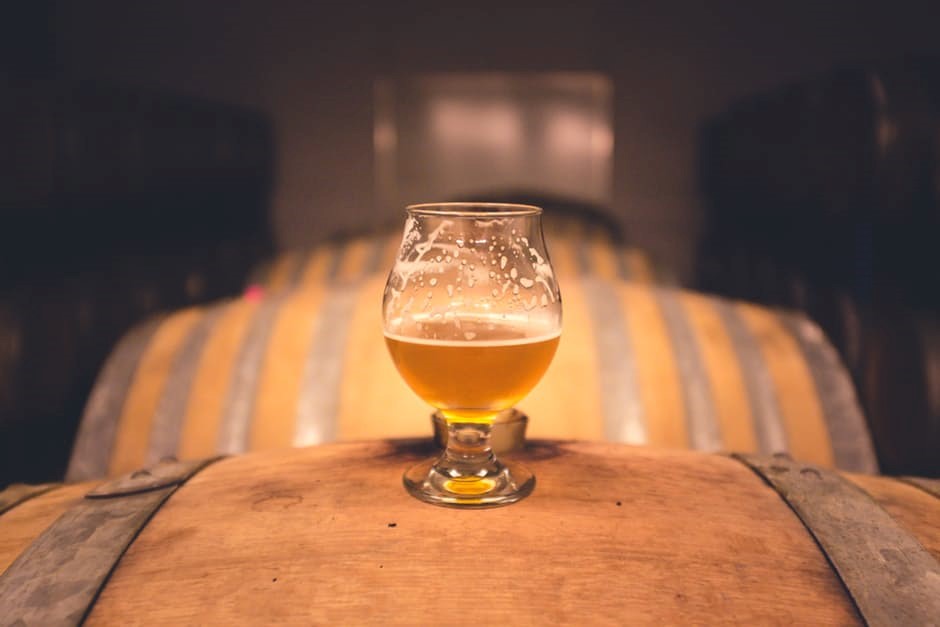 The three breweries in Placer County you must try

There is no shortage of breweries across Northern California, and Placer County is no exception. These three breweries boast their own pizzazz and appeal for how they make their craft beer and the philosophy the drives them.


The mastermind behind Moonraker Brewing began making home brews in 2008 before bringing his creative edge here.

These cold ones from Auburn are well known. Knee Deep Brewing Company sells beer in 25 states and has a distribution network that spans around the globe, reaching Canada, Australia and Japan.

You may recognize some of its offerings, which are available in can or bottle.

The brewery got its start in Nevada and today it calls its’ 28,000-square-foot facility in Auburn home.

The 5 wineries you must visit in Placer County

Crooked Lane Brewing’s philosophy is to keep it local.

Whenever possible, the company buys from within its community. Its Mandarin IPA fruit, for instance, comes from a ranch in Penryn. And honey for the Honey Wheat Beer is produced at a farm in Newcastle.

By supporting local businesses and using their goods, the brewery hopes to give new meaning to locally brewed while also representing the area through its beers.

Crooked Lane features a beer garden and makes room for a local food vendor to complement its beers.

If you love beer, then you will love what Placer County has to offer!

The history behind the Foresthill Bridge