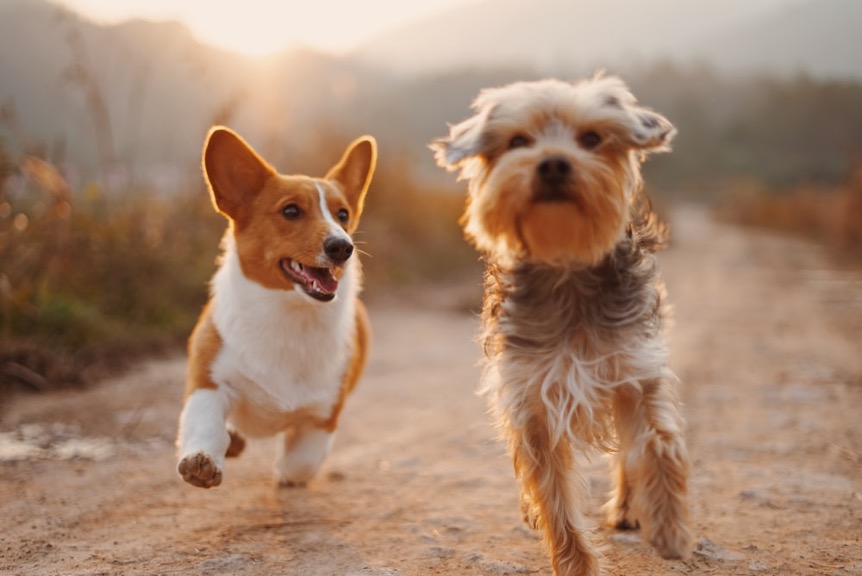 Unleash your next adventure at these Roseville dog parks

Has your dog been a good boy or girl? Of course they have. So why not reward your four-legged pal with a fun trip to an area dog park?

Here are some of Roseville’s favorite parks where dogs can unleash and have a ball.

The name says it all. So go ahead and remove the leash and let your little pal burn off the energy at the expansive Saugstad Off Leash Dog Park in Roseville.

The park features a large fenced area where you pooch can roam and run with all their furry buds. It also has a picnic area, restrooms and playing fields for humans.

On some days, dogs will enjoy the muddier terrain, so plan accordingly.

Located off Douglas, Marco Dog Park is named after a Roseville police dog.

Your pooch will love the open turf area, trees, water fountain and all the space to run and play. But, most dogs will come for the fire hydrants.

Hughes Park offers extensive walking trails, picnic areas and a fenced off-leash dog park. Two separate areas allow the smaller guys to have a space of their own.

Both areas have plenty of grass and dirt where dogs can run, chase one another or chase their own tails.

Is your dog in the process of training? Then you’ll appreciate the area where you can work on some tricks.

Note that some Roseville dog parks will be closed on Thursday for a couple of hours for maintenance.