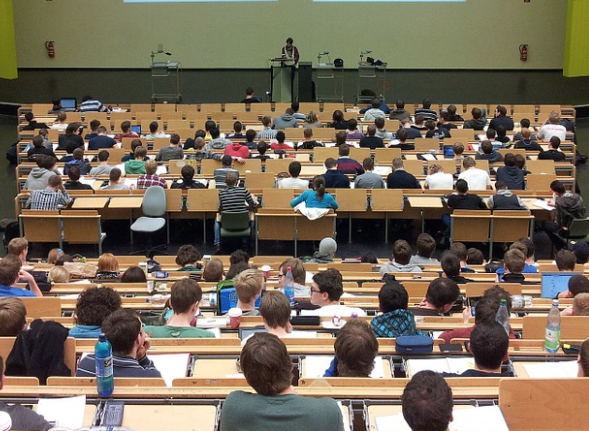 Rocklin’s William Jessup University has been named the second-best regional college in the Western U.S.

Last year, William Jessup was named one of the fastest-growing universities in the country.

The university offers 22 majors and more than 50 concentrations. Also offered is an accelerated working professionals degree program called the School of Professional Studies. Graduates of the university do well – according to a university survey, “within six months of graduating, 94 percent had obtained full or part-time employment, or were enrolled in graduate school.”

The school is WSCUC (WASC) and ABHE accredited and has two locations – Rocklin’s 130-acre main campus with a second campus in San Jose, where the university originated.