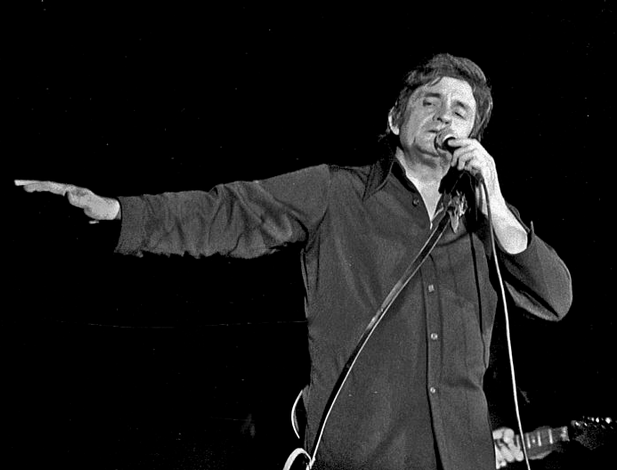 Johnny Cash once performed in Rocklin at this building

Rocklin has quite the history. The Central Pacific Railroad was constructed through the area in 1864, and in 1893 it was established as a city.

A piece of history that many may not be aware of is that the one and only Johnny Cash once stopped through and performed at an establishment on Pacific Street. Coker Plaza, located at 4545 Pacific Street, once served as a community dance hall that was utilized for recreation and entertainment. Because it was located along a major highway, it was often a stop-in for tourists, truckers and more.

In the 1960’s, Johnny Cash stopped in one time and performed.

Coker Plaza still stands today as a business park, but in 2018, plans were put in motion to replace it with a housing development. While it is still there, consider stopping by to get a glimpse from the past before it is replaced. During the Great Depression, the facility served as a place for people to escape the pressures of day-to-day work and relax.

This is just one of many historical facts about Rocklin. For more, check out the Rocklin Historical Society.

Number of homes sold in Roseville jumps more than 50 percent